Share a memory
Obituary & Services
Tribute Wall
Read more about the life story of Reinard and share your memory.

Reinard was born on January 5th, 1925 in Sac City, Iowa, to Reinard and Francis Janssen.  He attended school in Lake View, Iowa.

Reinard enlisted in the Army 12/16/1943 and was assigned to the Army Air Corp. He was in Crew 98 of the 390th Bomb Group. Crew 98 flew a B-17 bomber and he was their Ball Turret/Belly gunner. He flew 29 missions and was shot down twice while serving in World War II. He was Honorably Discharged November 1, 1945.

On August 16, 1946, Reinard was united in marriage to Sylvia Ann McKinney.  This union was blessed with four children, Gail, Marsha, Cathy, and Grant and lasted nearly seventy years. They made their home in Sac County, Iowa where he worked on farms and farmed on his own. He moved his family into Odebolt, Iowa in 1961where he partnered in the purchase of an International Harvester machinery dealership. He and his partner ran the dealership and custom farmed until 1986 when they moved to Colorado where they would be closer to their daughters and their son.

In Colorado he continued to sale iron initially for a Massey Ferguson dealership and ended up selling John Deere tractors and machinery out of Franktown Colorado. Upon retirement from there they moved to Yuma, Colorado in 2008.

Reinard is survived by his daughters Gail(Greg) Cranston of Yuma, Colorado, Marsha Belt of Aurora, Colorado, and Son-in-law Dick(Kay) Bloyer of Odebolt Iowa. He leaves behind thirteen grandchildren, forty great-grandchildren, and two great-great grandchildren spread from Wisconsin to Oklahoma to Colorado.  He is also survived by his brother Marvin Janssen, sisters Nera Zimmer and Wanda Bulten, and numerous nieces and nephews.

Reinard has been described(many times) as ornery and will be truly missed by his family and friends. 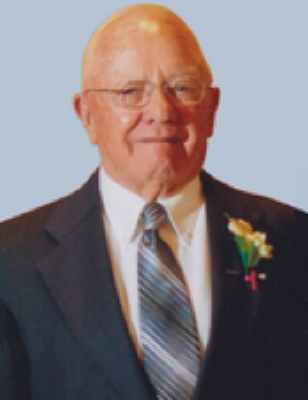