Share a memory
Obituary & Services
Tribute Wall
Read more about the life story of Lynn and share your memory. 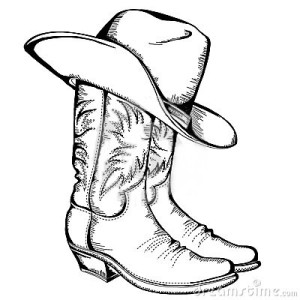 Lynn Duane Hill was born on January 4, 1942 to Theodore Hill and Kathryn Hudiburgh Hill in Yuma, Colorado.  After the death of Theodore, Kathryn married Fred Kohlmeier.  Then they moved to the family farm south west of Yuma when Lynn was four and where he passed away January 13, 2023.

All of his school years were spent here in Yuma with him graduating from the class of 1960.

In 1966 Lynn married Sara “Sue” Thornton.  They had two sons, Cody and Ryan.  At this time, they lived in the Longmont area where Lynn was working for IBM.  He always wanted to move back to Yuma and when Fred offered to sell him the farm he came back.

It being a small farm Lynn always worked other jobs from cowboying at the feedlot to working at the Yuma County Pest Control District for several years before retiring.

Lynn’s granddaughters were the light of his life and one of the last things he said to them was “how did I get such beautiful granddaughters”.

Other than his family, horses were his passion.  Over the years he raised many colts and was always pleased when someone who bought one would mention how much they liked them.

He was preceded in death by his parents and sister, Marilyn Chandler.

The funeral service was held on Wednesday, January 18, 2023 at 10:00 a.m. at the United  Methodist Church in Yuma, Colorado with Ryan Noble officiating. Interment followed at the Yuma Cemetery. Baucke Funeral Home directed the service. 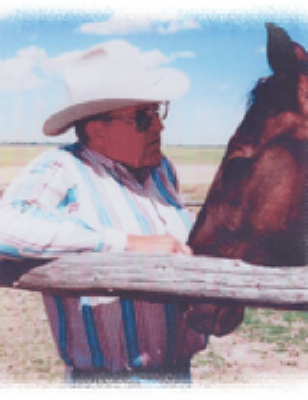