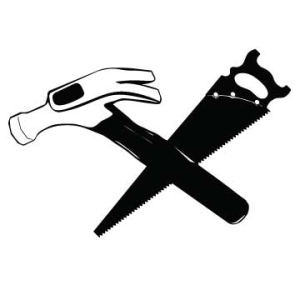 Read more about the life story of Chad and share your memory.

Chad Dustin Schneider was born October 26, 1971, in Omaha, Nebraska to John Schneider and Rita (Barnhart) Schneider.  He passed away unexpectedly on November 6, 2022 at his home in Holyoke at the age of 51.

Chad spent his early childhood in Nebraska and Wyoming.  In 1977 the family moved to Holyoke where Chad began kindergarten that fall.  He graduated from Holyoke High School in 1990.

Following his graduation, Chad enlisted in the US Coast Guard.  After basic training he was stationed in Seattle, Washington aboard the Coast Guard Cutter Mellon for two years patrolling waters throughout Alaska and the Aleutian Islands and even docking at the International Dateline.  One of his real highlights during this time was docking in Vladivostok, Russia on a goodwill mission where he and the crew spent several days.  His final two years in the Coast Guard were spent at their base in Cape May, New Jersey, where he served as a firefighter.  Upon discharge, Chad embarked upon a fourteen-month stint as a government contracted firefighter in McMurdo, Antarctica.  Chad felt blessed to have traveled so much of the world and talked about how amazing it was to get to experience both the Northern and Southern Lights.

Chad found his true passion in life when he began working in the construction industry.  He spent several years working construction in Ft. Collins, Colorado, Table Rock, Nebraska, and Grant, Nebraska, before returning to Holyoke.  He spent the last 10 years working first with Tom Wirges and then with Mike Smith and his crew.  He loved his work and was especially proud of the projects they completed at St. Patrick Catholic Church and Ballyneal Golf Club. Another of Chad’s passions was antique collecting. He attended many auctions, always on the hunt for that one special treasure. He loved showing off his new finds to anyone who would listen. 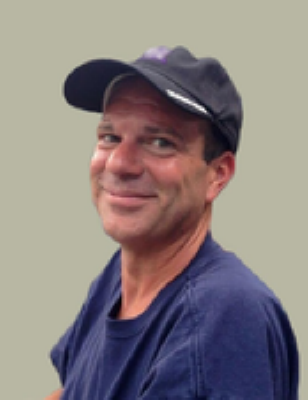